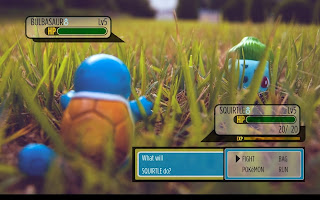 So I have been working on a nonofficial, for fun, Pokemon miniatures game in my spare time.  I came up with the basic rules but I still need to develop cards and the rest of the game components. The game rules themselves are basic, and I hope are straightforward.

If there is enough interest in this project I would like to playtest the idea with my followers with the hopes to develop the game as a free to download and play miniature game. 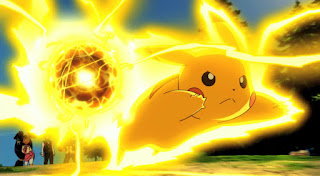 In this game players will take on the roles of Pokemon trainers.
Players will put together their parties in secret and form their bench.

Players will reveal their starting Pokemon and their attached cards during the first turn. The players then will take turns taking actions and performing attacks. The game ends when a player's last Pokemon faints.

The game itself will let players generate their own Pokemon. So if the particular Pokemon you want to play with is not created yet, you can create a Pokemon card that will work as that Pokemon. These player generated cards can be used in both league and tournament play. 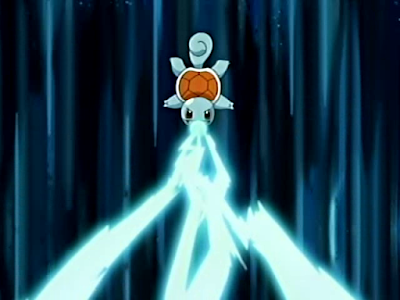 Free play
Free play is simple, players decide how many points they want to play and build their benches with up to six Pokemon.

Tournament play
Tournaments are a bit more structured, players play 100 point games in hopes to become the very best, like no one ever was.

League play
This system will have a League format that will allow players to start with low level Pokemon and level them up as they play through the league, as well as letting them create themselves as their trainer card for the league. 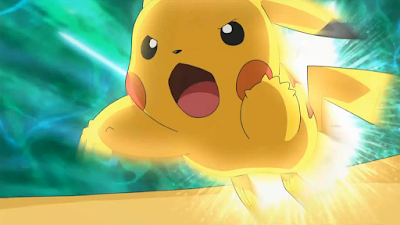 My basic rules.
Here is a PDF of the basic rules so far, like I said before this will be a free to download and play game, and it will not be official in any way. These are just the basic rules I intend to expand them in the future.

Here is the link below
https://drive.google.com/file/d/0B9zdyZT3ydtgWXdPd1pOc2pxQU0/view?usp=sharing
Posted by Unknown at 11:08 PM